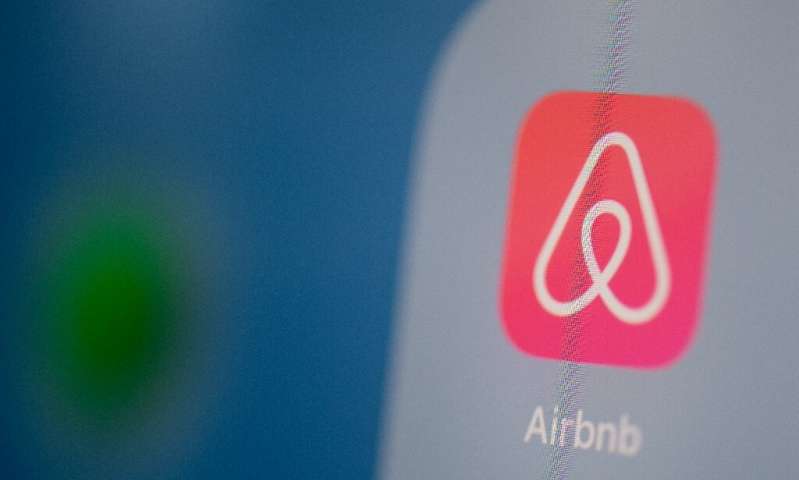 
Airbnb on Thursday began offering “Animal Experiences”—promising harmony with nature, from lazing with alpacas to helping dogs struggling to survive in the aftermath of the Chernobyl nuclear disaster.

The startup expanded beyond home-sharing services about three years ago into offering ways for travelers to dive into local happenings.

Airbnb has built a line-up of “experiences,” in which lodging comes with conduits to local cuisine, arts, music, outdoor adventures and even socially-minded activities.

Animal Experiences promises travelers getaways that could allow them to engage with many kinds of creatures and their “human advocates”—and ways that might help, instead of harm, nature.

“With technology taking up so much of our lives, it’s easy to feel disconnected from nature and animals,” Airbnb co-founder and chief executive Brian Chesky said during a presentation in New York.

“Life is better with animals, but for many busy people, looking at them through a screen is the closest they can get.”

The new nature-focused category of experiences is intended to provide customers with better understanding of animals while maintaining a high standard for environmentally friendly tourism.

“We know people love animals and want to see and experience them when they travel, but we also know they most want to see animals in a setting that respects their well-being,” said World Animal Protection executive director Alesia Soltanpanah.

An Airbnb animal welfare policy created with input from the NGO is intended to make sure the creatures are safeguarded while humans visit their worlds, Soltanpanah said.

“Ranging from afternoon tea with naughty sheep to multi-day safaris, Airbnb Animal Experiences are hosted by caring experts as an antidote to typical tourist attractions that are notorious for ethical concerns,” the San Francisco-based startup said.

“You will never find an Airbnb Experience where you can kiss a dolphin or ride an elephant.”

The policy bars direct contact with wild animals, or using them as props for selfies. Marine animals should not be used for entertainment in captivity, and trophy hunting is taboo, according to the policy.

Airbnb users can opt for adventures that funnel proceeds to causes such as conservation, animal rescue and veterinary care, according to the company.

Airbnb, the internet homestay company that disrupted the hotel and travel industry, plans to make its stock market debut next year but has offered few details.

Launched in 2008, the company was valued at more than $1 billion even before its initial public offering.

Airbnb offers lodging in more than six million locations in nearly 100,000 cities and 191 countries, according to the its website.

The company’s rise has provoked stern criticism in some locations, where activists and municipalities say it undermines the hotel industry and squeezes supplies on rental and real estate markets, driving up costs and making cities less affordable.