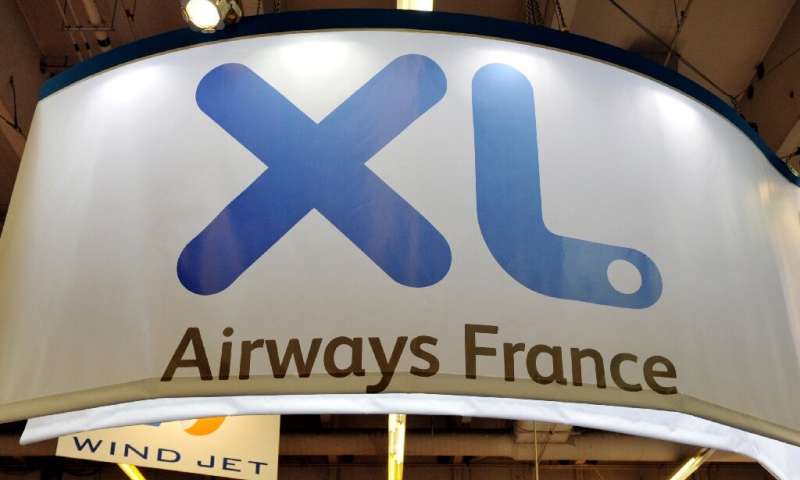 Going from XL to xs


A French court on Friday ordered the closure of long haul low cost airline XL Airways after it declared insolvency, the second carrier in France within a month to be wound up.

The commercial court in Bobigny outside Paris rejected the sole offer for the carrier and ordered that it be placed in judicial liquidation. Its 570 staff will now lose their jobs.

XL Airways had on September 30 halted all flights and had struggled to attract bids after being placed into receivership. Flag carrier Air France, which dominates the French market, said it was not interested.

XL operates four Airbus jets serving mainly cities in North America, and some destinations in China, and had around 730,000 passengers last year.

Its chief executive Laurent Magnin blamed in particular competition from its low-cost rival Norwegian in the US market for its financial troubles.

The airline’s plight comes after France’s second-largest airline, Aigle Azur, was shut down by a court on September 27 after also failing to secure any takeover offers.

The offer for XL rejected by the Bobigny court was by Gerard Houa, a minority shareholder in Aigle Azur, who had made a 30 million euro ($33 million) bid which he said would have preserved half of XL’s jobs.

Analysts say that the aviation sector in Europe remains fragile, with low fare wars squeezing out the weaker players.