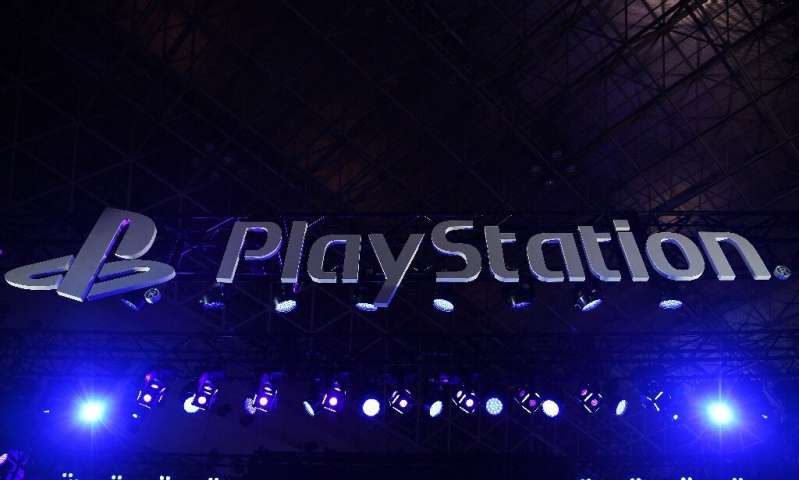 The Japanese electronics firm, which had teased its new console earlier this year, said a major new feature of the updated console would be its immersive controller.

“One of our goals with the next generation is to deepen the feeling of immersion when you play games, and we had the opportunity with our new controller to reimagine how the sense of touch can add to that immersion,” said Jim Ryan, president and chief executive of Sony Interactive Entertainment.

The new controller will offer “haptic feedback” that brings players closer to the action of games.

“With haptics, you truly feel a broader range of feedback, so crashing into a wall in a race car feels much different than making a tackle on the football field,” Ryan said.

“You can even get a sense for a variety of textures when running through fields of grass or plodding through mud.”

Another feature will be “adaptive triggers” incorporated into controls “so that you feel the tactile sensation of drawing a bow and arrow or accelerating an off-road vehicle through rocky terrain,” he added.

Sony, which leads the console segment, announced the move as more gamers move away from these boxes to streaming games powered by the internet cloud on a variety of devices.

According to NPD Group, a market research firm, 73 percent of Americans ages two and older play video games, an increase of six percentage points since June 2018.

Mobile remains the most popular gaming platform, with mobile gaming appealing to gamers across all consumer segments, the NPD survey showed.