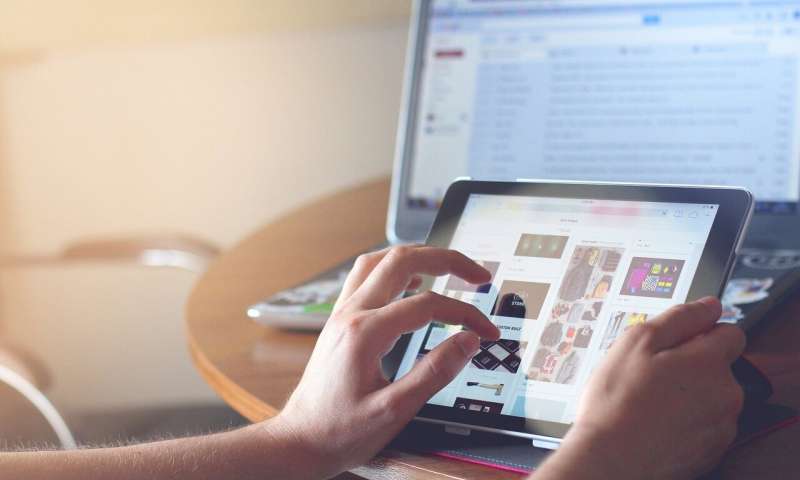 
The future of the internet as we know it rests in California’s ability to defend what is widely regarded as the nation’s most robust net neutrality law.

The stakes couldn’t be higher for consumers and small businesses seeking to preserve equal access to the internet: The outcome will determine whether users will have the ability to access and watch material of their choosing from web sites at an affordable price.

A federal appeals court ruling Oct. 1 upheld the Federal Communications Commission’s 2017 misguided repeal of net neutrality protections. The ruling opens the door for broadband companies such as AT&T, Comcast and Verizon to take control of the internet by slowing down or even blocking traffic from websites. The internet service providers stand to rake in billions by charging websites more for faster internet access.

But the federal appeals court overruled the FCC’s claim that it could prevent state governments from establishing their own net neutrality standards.

California did just that in 2018 when then-Gov. Jerry Brown signed California’s model legislation requiring ISPs to treat all web traffic equally. The state agreed to hold off on enforcing its law until the federal appeals court could decide whether the FCC regulations prevented states from enforcing their laws. Four other states—New Jersey, Oregon, Vermont and Washington—have passed laws or resolutions protecting net neutrality principles. Nearly 30 other states are considering some form of net neutrality laws.

All eyes will be on California as it tries to prove that its legislation does not directly conflict with the FCC regulations. It won’t be an easy task. California’s argument will likely rest on its right to protect consumers, a position bolstered by the FCC’s insistence that it does not have the authority to regulate broadband providers.

Tech pioneers such as World Wide Web inventor Tim Berners-Lee and “Father of the internet” Vint Cerf are strong net neutrality advocates. Berners-Lee in 2017 argued that “to reach its full potential, the internet must remain a permissionless space for creativity, innovation and free expression. … (The FCC) wants to step back and allow concentrated market players to pick winners and losers online. Their talk is all about getting more people connected, but what is the point if your ISP only lets you watch the movies they choose, just like the old days of cable?”

Ultimately, Congress needs to step in and write a national net neutrality law that will settle the issue, once and for all. But don’t hold your breath waiting for it. A bill providing net neutrality protections sailed through the House of Representatives in April, but languishes in the Senate.

That’s no big surprise. Broadband companies gave Senate Majority Leader Mitch McConnell $251,110 prior to the FCC’s repeal of net neutrality protections. All told, broadband providers have poured more than $600 million into their lobbying efforts in the last 20 years.

Until Congress acts, it’s up to the states to protect consumers and businesses. California should take the lead by fiercely defending its net neutrality law, making it the standard for others to adopt.