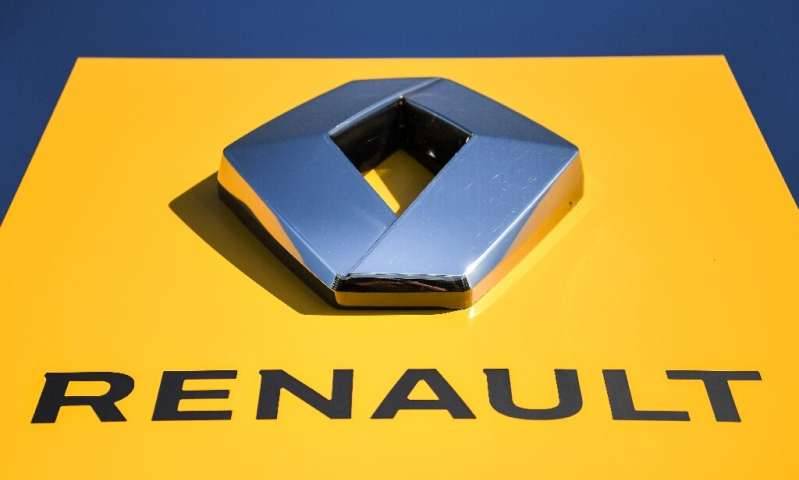 
Renault’s new chairman will ask the French carmaker’s board to find a successor to chief executive Thierry Bollore as the company still reels from the fallout of the Carlos Ghosn scandal, Le Figaro daily has reported.

The subject could be brought up, with the approval of the French state—a major shareholder in the company—at the next board meeting of the French automaker on October 18, the paper said in its Wednesday edition, citing informed sources.

Contacted by AFP, Renault and the economy ministry declined to comment.

Bollore took over as CEO in a provisional capacity in January, leading the company alongside new chairman Jean-Dominique Senard, with whom he had a difficult relationship.

Bollore was formerly deputy to Ghosn who was arrested in Tokyo last November accused of financial misconduct.

The disgraced auto titan had overseen the alliance of Renault, Nissan and Mitsubishi Motors, creating the world’s top-selling auto company.

Nissan on Tuesday named Makoto Uchida as its new chief executive, elevating the insider from the firm’s China unit as part of efforts to also overhaul the leadership.