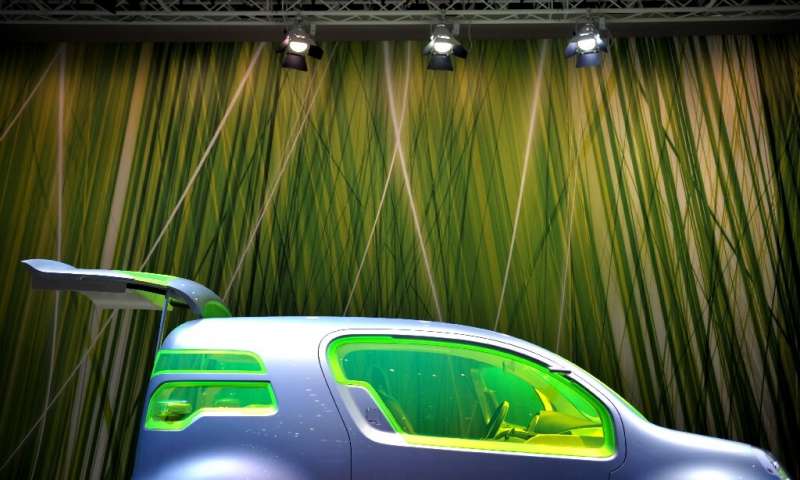 Lithium ion batteries are used in a range of electronics, from laptops to electric vehicles


They are omnipresent and essential to navigating modern life. Small, light, rechargeable: lithium ion batteries have revolutionised our world in less than three decades.

On Wednesday, John Goodenough, Stanley Whittingham and Akira Yoshino, the inventors of a technology taken for granted by most, got the most prestigious chemistry nod of all: a Nobel Prize.

“They created a rechargeable world,” stated the Royal Swedish Academy of Sciences, which awards the accolade.

“Over two thirds of the world’s population own a mobile device be it a smartphone, a laptop or tablet, and nearly all powered by rechargeable lithium-ion batteries. They are the hidden workhorses of the mobile era,” Paul Coxon of the University of Cambridge’s Department of Materials Science and Metallurgy told AFP.

They have considerably boosted human mobility, and allowed millions in developing countries to access information and services online with just a mobile phone.

Furthermore, they can be used in combination with renewable but fluctuating energy sources such as the Sun or wind, capturing and storing energy to be re-used later.

For Coxon, the lithium ion battery is a worthy Nobel recipient as it plays to the very origins of the prestigious prize.

“The practical application of science for the benefit of humanity; fundamental science placed directly into your hand,” he said. “I am literally holding a phone in my hand right now.”