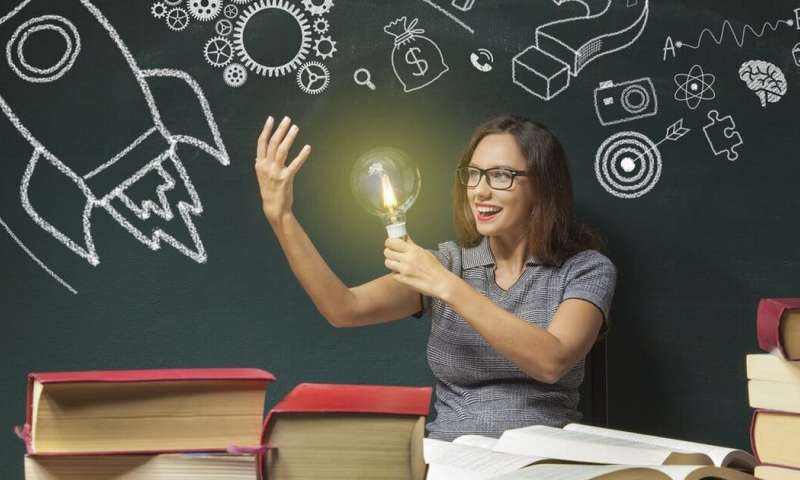 
The short film Slaughterbots depicts a near future in which swarms of micro drones assassinate thousands of people for their political beliefs. Released in November 2017 by academics and activists warning of the dangers of advanced artificial intelligence (AI), it quickly went viral, attracting over 3m views to date. It helped spark a public debate on the future of autonomous weapons and put pressure on diplomats meeting at the United Nations Convention on Conventional Weapons.

But this kind of speculative science fiction storytelling isn’t just useful for attracting attention. The people who design and build advanced technology can use stories to consider the consequences of their work and ensure it is used for good. And we think this kind of “science fiction prototyping” or “design fiction” could help prevent human biases from working their way into new technology, further entrenching society’s prejudices and injustices.

A bias can lead to the arbitrary preference of some categories (of results, people, or ideas) over others. For example, some people may be biased against hiring women for executive jobs, whether they are conscious of it or not.

Technology built around data that records such bias can end up replicating the problem. For instance, recruitment software designed to select the best CVs for a particular job might be programmed to look for characteristics that reflect an unconscious bias towards men. In which case, the algorithm will end up favouring men’s CVs. And this isn’t theoretical—it actually happened to Amazon.

Designing algorithms without considering possible negative implications has been compared to doctors “writing about the benefits of a given treatment and completely ignoring the side effects, no matter how serious they are.”

Some tech firms and researchers are trying to tackle the issue. For example, Google drew up a set of ethical principles to guide its development of AI. And UK academics have launched an initiative called Not-Equal that aims to encourage greater fairness and justice in the design and use of technology.

The problem is that, publicly, companies tend to deliver only a positive vision of the potential consequences of near-future technologies. For example, driverless cars are often portrayed as solving all our transport issues from cost to safety, ignoring the increased dangers of cyberattacks or the fact they could encourage people to walk or cycle less.