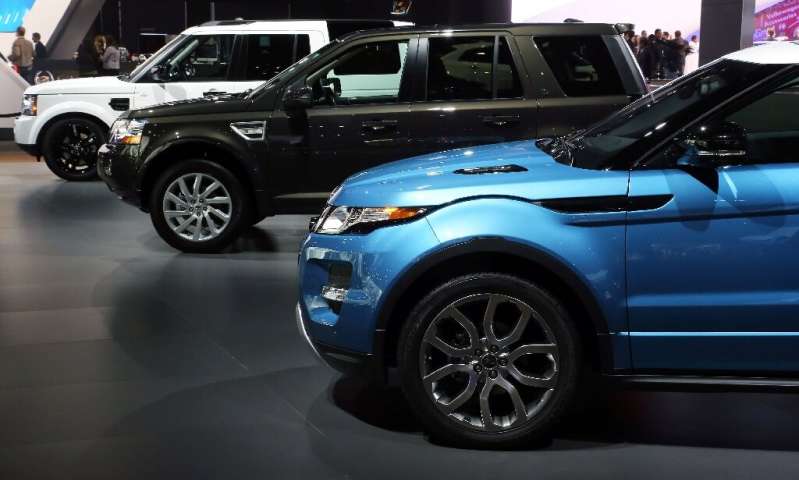 The announcement came after Britain’s pointman on a no-deal Brexit, Michael Gove, said that the auto sector was “ready” for a brutal exit


British carmaker Jaguar Land Rover (JLR) said Thursday it would suspend production for a week after the planned Brexit date of October 31 as a “prudent” measure.

Both BMW and Toyota have said that they will not build cars at their British factories on the day after Brexit, 1 November, according to local press reports. BMW will also close its units in Britain on October 31.

“Jaguar Land Rover confirms that it will be suspending production at all UK manufacturing plants for one week commencing 4 November 2019,” a company statement said.

“This prudent decision reflects the need to adjust production in the face of ongoing uncertainty caused by global external headwinds, including Brexit, which have impacted our sales volumes.”

The announcement came after Britain’s pointman on a no-deal Brexit, Michael Gove, said that the auto sector was “ready” for a brutal exit by the UK from the bloc.

Toyota’s top brass has warned that it will be hit in case of a no-deal withdrawal, especially its factory in Burnaston, which makes 600 vehicles daily.

The UK’s Society of Motor Manufacturers and Traders has warned that the cost to auto companies of one minute of stopped production time in Britain would amount to 54,700 euros (鎷?0,000).

Experts have cautioned that car firms could be saddled with additional expenses of 4.5 billion pound every year in customs duties.