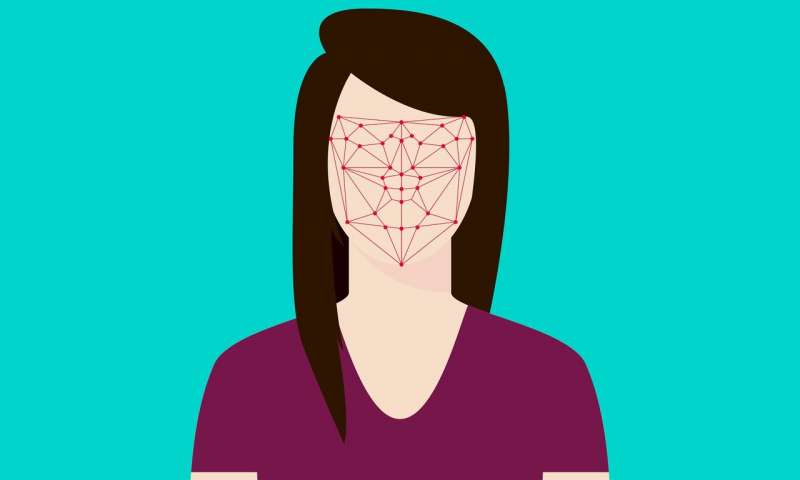 
The kind of face-scanning technology seen in science fiction films is now in use at airports across the country, with a goal of increasing security and saving time for travelers.

While U.S. customs authorities want the tracking technology to log passengers entering and leaving the country, airlines and hardware companies are readying for broader use鈥攅verything from checking bags to checking into a hotel.

Privacy advocates worry that the technology could become a data-tracking nightmare for the public.

“The technology is moving faster than the public awareness,” said Jason Kelly, a strategist with the Electronic Frontier Foundation, a digital privacy group. “Because there are no laws right now, government agencies are just hoping they can start using it before rules can be made.”

Emirates Airlines started using facial recognition boarding in July at Dallas-Fort Worth Airport for trips to Dubai. Fort Worth-based American Airlines installed it at a handful of gates in Terminal D in August and plans to expand it to 75 gates by the end of the year.

Today, face scanning is mostly being used in airports by Customs and Border Patrol under a mandate from laws passed after the Sept. 11, 2001, terrorist attacks. That put airports at the forefront of earning public trust for the technology.

It took 15 years after lawmakers passed a law requiring face-scanning technology for it to become reliable enough to use in public security applications, said Dan Tanciar, CBP’s deputy executive director of planning, program analysis and evaluation for the program.

The agency wants the “Biometric Exit” ready to screen 97% of all passengers leaving the U.S. by 2022.

Facial recognition is progressing so fast that Amazon is testing it with police departments to detect faces in crowds.

In airports, facial recognition works by matching photos from passports and other identification against pictures taken live at the gate. The process takes a few seconds because it only has to match the person at the gate against others on the plane, not against millions of individuals.

Tanciar said the match rate percentage is “in the high 90s” and improving quickly. The technology can be more reliable than human identification because it tracks facial geometry, the space between eyes, noses, lips and other cues. People who aren’t matched by the technology are screened with a passport.

“Generally speaking, most travelers are in favor of this,” he said. “They are happy to do it from a security perspective.”

About 65% of passengers are willing to give up biometric information like facial scans if it means faster lines at airports, according to a survey by the International Air Transport Association, a trade group for the airline industry.

Passengers also have the option to turn down face scans and present boarding passes and passports.

Tanciar said facial recognition has caught 180 people using travel documents not issued to them at land crossings on the Southwest border.

Although the mandate to start using facial recognition is coming from the government, airports and airlines buy and run the technology.

Delta Air Lines, based in Atlanta, has been the most aggressive with facial recognition, using it in five airports. At Hartfield-Jackson Atlanta International Airport, international passengers who sign up for face scanning can use it to check bags, go through TSA security lines and board international flights.

“For us, it’s about convenience and making the job easier,” he said. “If our employees at the gate can interact with customers instead of checking identification, that’s better for everyone.”

In Irving, the U.S. headquarters of technology company NEC Corp. has a demonstration area that shows the wide uses of facial recognition, from boarding airplanes and dropping off luggage to TV screens that identify people at hotels and order food at restaurants.

But airports are where most of the attention is, mostly because of the millions in research dollars paid by the federal government, Hutchins said. They’re also a good testing ground because customers are often stuck in line waiting for a human to check identification, he said.

“The majority of travelers who encounter the technology see it as a convenience factor and as a measure of security,” he said.

But whether or not airline passengers like the technology, widespread use of facial recognition is just starting.

“Facial recognition technology is here and it’s here to stay,” said Ryan Anderson, director of outreach at the University of Texas’ Center for Identity. “It’s not going to be something we are going to roll back.”

Texas passed a biometric privacy law in 2018 that requires notification and authorization to capture data, such as fingerprints. But there isn’t a federal law yet to govern facial recognition.

“There is some negotiation that needs to happen between privacy, security and convenience,” Anderson said.

There is agreement from many groups that individuals need to be able to opt out of face scans, and they should know when and how facial recognition is being used, Anderson said.

Airlines including American and Delta are posting signs in airports where face scans are being taken, and the technology is only in use at points where customers would otherwise be required to use a passport, driver’s license or boarding pass.

Images captured at gates are stored for 12 hours in an encrypted server and then deleted, CBP and airlines said.

But as the technology moves from airports to stores and shopping malls, the concerns grow, Anderson said.

“The problem is more the mass-data gathering that’s happening, and that’s not unique to facial recognition,” he said. “But focusing on the privacy issues doesn’t delegitimize the technology either. It has a lot of advantages.”