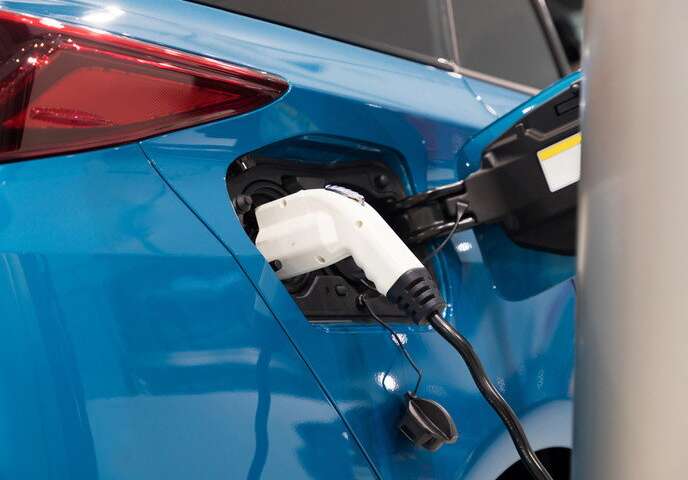 
Hydrogen-powered cars are seen as a potential solution to the pollution caused by gasoline and diesel engines, but the mass roll-out of fuel cell electric vehicles (FCEVs) hasn’t yet materialized. As noted in a report by the International Energy Agency (IEA), producing hydrogen from low-carbon energy is costly, and the development of hydrogen infrastructure is slow and holding back widespread adoption.

According to the IEA, now is the time to scale up technologies and bring down costs to allow hydrogen to play a key role in a clean, secure and affordable energy future. Enter the EU-funded H2ME project that is paving the way for commercializing fuel cell and hydrogen technologies in Europe. It has deployed about 500 hydrogen-powered FCEVs and 30 hydrogen refueling stations (HRSs) across Germany, France, the United Kingdom and other European countries, as stated in a news release.

Quoted in the news release, Ben Madden, Director at Element Energy, project lead and coordinator, says: “Governments at a national and local level are putting in place concrete targets to reduce emissions and accelerate the switch to zero-emission mobility. The H2ME project demonstrates that hydrogen can play a central role in this shift, ensuring that all road users have the option to participate in the transition, thanks to its ability to provide fast refueling and long range.” He adds: “Today, we can already see an acceleration of the use of hydrogen as a fuel in heavy-duty and high demand applications, such as taxis, delivery vehicles and trucks.”

Thanks to the initiatives of the H2ME (Hydrogen Mobility Europe) project, the deployment of HRSs in Europe continues at an increasing pace, and the number of high-intensity, long-distance FCEV trips has risen. Since the beginning of the project in 2015, vehicles using hydrogen technology have travelled over 8 million km, with some 5 million km driven in 2018 alone. In addition to its endeavour to create the world’s largest network of HRSs, H2ME “is sharing best practice and standards between the 43 partners and helping develop attractive ownership models in use cases such as taxis, captive fleets, and in cities with strict environmental targets,” the same news release reports. “In total, the project will deploy 49 HRS[s] and 1,400 hydrogen fuel cell cars and vans by 2022.”

FCEVs use compressed hydrogen gas as fuel to generate electric power and produce zero harmful exhaust emissions when driven, with water vapor being their only byproduct. In addition, they are much quieter than conventional cars since fuel cells don’t rely on combustion and have few moving parts. A wide variety of sources can generate hydrogen, including renewables and natural gas. The H2ME project website states: “Even when hydrogen is generated from natural gas, as it is done conventionally, the fuel cell can significantly reduce the amount of carbon emissions compared to a diesel engine. When produced from low carbon sources (renewable, biomass or nuclear energy), the carbon emissions are completely eliminated.”

The first phase of the 5-year H2ME project was launched in 2015, followed by the second phase H2ME 2 (Hydrogen Mobility Europe 2) in 2016. H2ME initiatives are supported by the Fuel Cells and Hydrogen Joint Undertaking, one of the EU’s public-private partnerships.