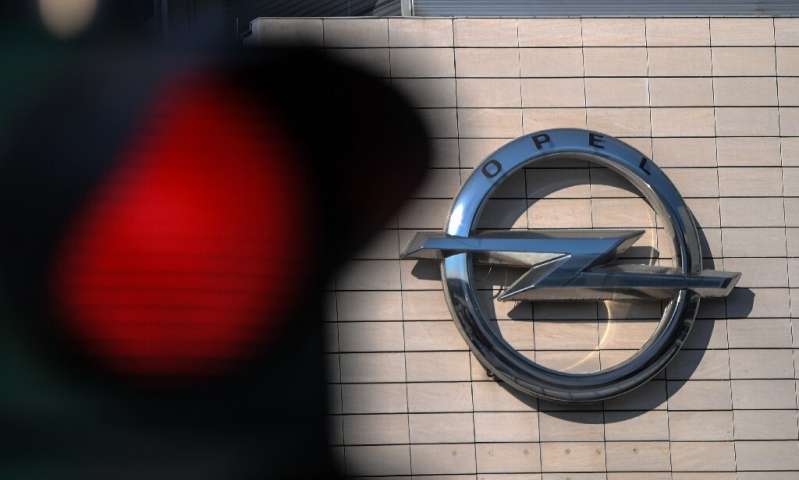 Opel reduced hours for six months from October at its historic home base in Ruesselsheim, near Frankfurt


German carmaker Opel said Tuesday it would slash hours for workers at its main factory, highlighting a car industry hit by falling demand and a challenging technological transformation.

Peugeot subsidiary Opel “has registered reduced hours for six months from October” at its historic home base in Ruesselsheim, near Frankfurt, a spokesman told AFP.

Bosses and worker representatives have agreed to cut hours for the majority of the 2,600 workers at the plant, business daily Handelsblatt reported citing “company sources”.

Known in German as Kurzarbeit, officially-registered shorter hours mean the government steps in to cover some or all of the shortfall in workers’ income if their employer reduces working time during tough periods.

The measure is aimed at preventing jobs falling away altogether.

Opel builds its flagship Insignia model in Ruesselsheim, but the car has suffered falling sales over the past year.

Meanwhile the plant has stopped building the Zafira family van, meaning workers cannot be redeployed from one line to another.

New work won’t arrive until 2021, when the latest version of the compact Astra enters production.

Opel is in the midst of a restructuring, deciding in June to cut 600 assembly line jobs in Ruesselsheim in the coming years, while 700 engineers from its research and development unit have moved to French firm Segula.

It also faces potential challenges from a no-deal Brexit through its British arm Vauxhall.

Tough times for the carmaker come amid a broader malaise for the car industry, which is battling shrinking global sales, ever-tougher emissions limits pushing it into new technologies like electric mobility and the challenge of digitising its products.

Lower revenues mean less cash is available for the costly investments needed to develop battery-powered cars and autonomous driving, pushing even rivals like VW and Ford or BMW and Mercedes-Benz maker Daimler into new forms of collaboration.