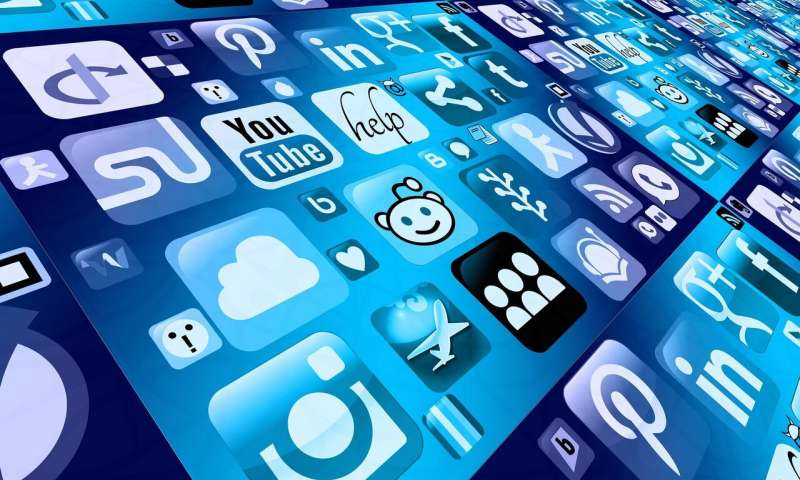 
A majority of Americans believe social media platforms have too much control over news they see and many express concern that they get a less favorable “mix” of information as a result, a survey showed Wednesday.

This results in a less favorable mix of news, 55 percent of respondents told the researchers.

Republicans tended to be more negative than Democrats about social media, with three-fourths of Republicans and Republican-leaning independents saying social media companies have too much control of news compared with 53 percent of Democrats and Democratic leaners.

It comes as Facebook鈥攂y far the most popular social network鈥攊s set to release a news “tab” that will include content from a variety of news organizations.

The Pew survey indicated that the trend of people turning to social media for news continues to grow鈥?5 percent of US adults said they get news from social media often or sometimes, up from 47 percent in 2018.

The poll found more than 80 percent of respondents believe social media sites treat some news organizations differently than others.

Among those who say the platforms are partial, the vast majority said greater exposure was given to news organizations that produce “attention-grabbing articles,” those with a high number of social media followers or those whose coverage has a certain political stance.

Roughly half of those critical of social media said they often showed inaccurate or one-sided news, while 35 percent said censorship of the news is a big problem on these sites.